Union City, Ohio – The Darke County Sheriff’s Office announced that the two female teenagers who were reported missing have been found.

Authorities were appealing for public assistance in the disappearances of Marissa Portemont, 16, and Celicia Ramirez, 14, who were last seen in the Union City area around 10 p.m. on Sunday.

Authorities are now informing the public that the girls were located safe.

Woman avoided death after honking at a driver who fired shots 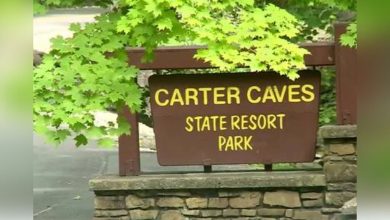 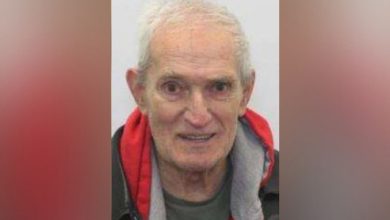 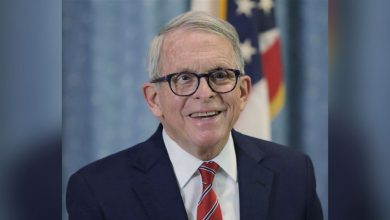 4 weeks ago
From the web