Miami, Florida – The recent clash in the octagon between the two former best friends, who trained together to become better fighters and establish their names on the UFC map, obviously was not enough to settle the things going on between them.

The bad blood between them started after the former Interim Welterweight champion had to change his image to become a “bad boy” in order to draw more fans and become their favorite fighter, so he started talking trash about his former teammates, including his former friend, who carries the BMF belt around his waist.

Their relationship further deteriorated and they turned into bitter rivals when the former Interim Welterweight champion, Colby Covington, started mentioning the BMF champion’s, Jorge Masvidal, family in their trash talking.

Covington and Masvidal drew thousands of fans to their fight at the T-Mobile Arena in Las Vegas on March 5, where Covington won by unanimous decision as he outwrestled Masvidal at the UFC 272 event.

Despite being declared the winner, Covington continued talking about Masvidal’s family at the post-fight press conference. Apparently, Masvidal was not thrilled with Covington mentioning his kids and said the dispute between them is not over and he will fight Covington when he sees him in the streets.

More than 2 weeks later, the BMF champion kept his promises.

Yesterday, Covington was having dinner at a restaurant in Miami Beach with friends and was talking trash about Masvidal. According to a number of media outlets, Masvidal found out about this and arrived at the restaurant.

Eyewitnesses who were interviewed said that as Covington was leaving the restaurant, Masvidal hit him twice and knocked him to the ground.

One of the witnesses said that “Masvidal approached Covington, saying “Talk that sh*t now!” and knocked him to the ground.”

According to the latest known information, there were no arrests made. 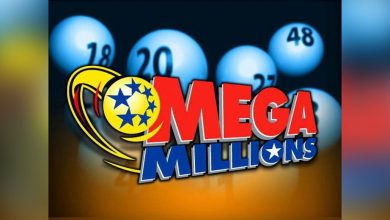 Lawsuit filed in connection with the fatal school shooting at Uvalde 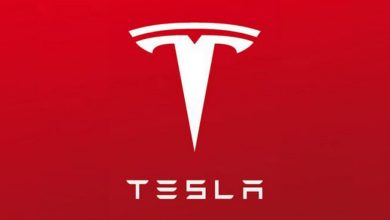 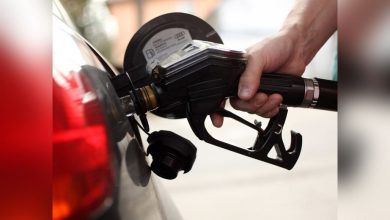