Fairborn, Ohio – Several members of the United States Air Force have said that they are suing the federal government after the military refused their requests for exemptions from the COVID-19 vaccine mandate.

To make sure their religious beliefs are real, each officer in the case has met with a chaplain.

Military officials said they continue to believe that the vaccination is important to maintaining personnel healthy.

But some military personnel and representatives from Congress are afraid that the exemption review process will not be fair. 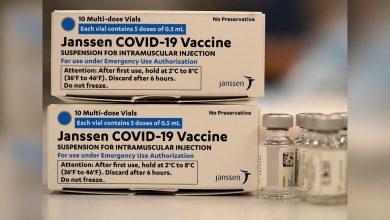 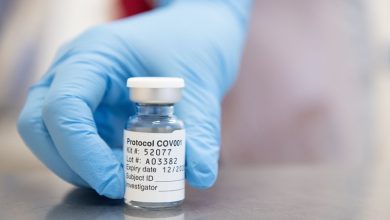 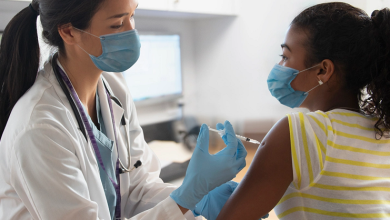 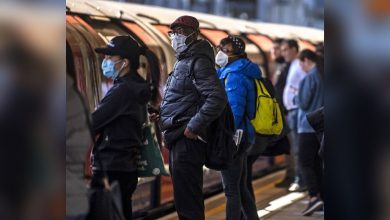