Columbus, Ohio – An abortion ban enacted by a city in Ohio has been challenged by organizations that represent women and social workers.

In a lawsuit that was filed on Wednesday in the United States District Court, the National Association of Social Workers and Women Have Options-Ohio argued that the ordinance passed by the city of Lebanon violates their constitutional rights to due process and free speech.

The ordinance, which was enacted in May last year, makes it illegal to conduct or assist with any kind of abortion inside the city limits. According to what the plaintiffs say, social workers could be charged with a crime if they just talk to their clients about the possibility of having an abortion.

The creators of the law defended it as constitutional and anticipated that it would be upheld in court. 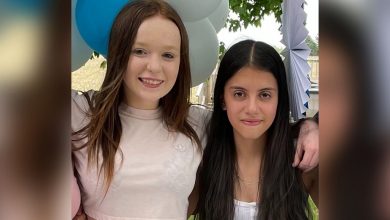 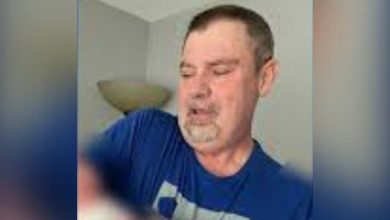 Sidney police asking witnesses to an accident to step forward 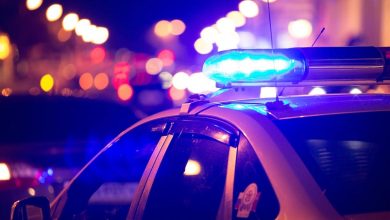