The San Francisco Fire Department had earlier reported that someone was climbing the Salesforce Tower, which is 60 stories high in the city’s south of Market area.

A man who describes himself as a “pro-life Spiderman” posted an Instagram video in which he seems to be climbing the tower. The climber said in the video that he just wished he had water.

It was 10:50 a.m. when he finally reached the top of the tower and was eventually taken into custody by officers. 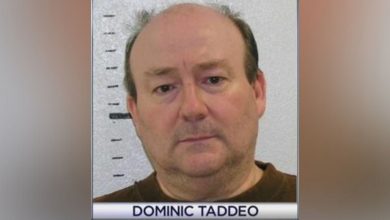