Dayton, Ohio – A Dayton resident came up with an idea to start a business where people who are suffering from various disabilities, like her son, who has autism, would find a place where they would be accepted and valued.

So, Tae Winston turned her last year’s idea into reality and opened a food truck.

Members of the community gathered for a soft opening of the “Chace Concessions Food Truck,” which was named after her son.

Winston belongs to a group of people who have gone through many obstacles throughout their lives.

“My son almost passed away three times, he had cancer twice and COVID on top of autism. It’s kind of sad for him and I just want him to feel appreciated and loved no matter what he’s been through,” said Winston.

Chace Concessions Food Truck offers a variety of foods, from soft pretzels to hot dogs. Her son was by her side working on Sunday when the food truck opened for the first time.

She was delighted by the fact that such a great number of members of the community came to express their support.

“It just means so much because a lot of people didn’t even know what autism even was until the truck, so now I can see the awareness is being spread,” Winston said.

Winston intends to donate half of the revenue from each month to the Autism Society of Dayton. 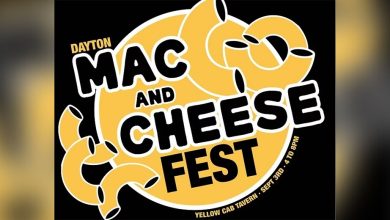 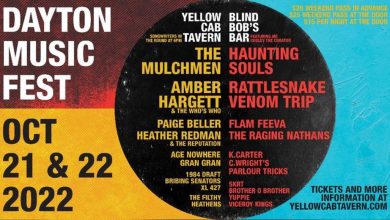 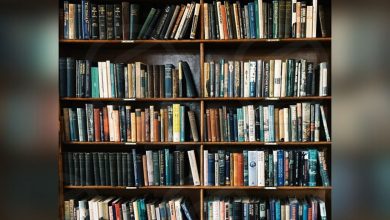 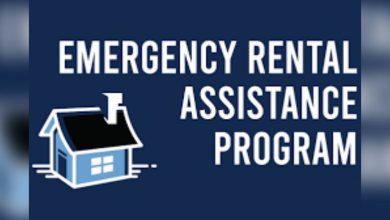