Colerain Township, Ohio – In the early hours of Tuesday, firefighters in Colerain responded to a townhouse fire.

At around 12:30 in the morning, firefighters were sent to the Burgundy Court Apartments located on Nandale Court, close to Cella Drive.

When they got on the scene, there was a lot of smoke and flames coming from the first level of a two-story, six-unit townhouse complex.

The fire was immediately extinguished thanks to their quick action.

Even though the fire was contained to the first floor of that property, smoke was able to spread to the second story as well as the townhouses on either side.

There were no reports of any injuries.

Three families were forced to leave their homes. The Red Cross was summoned to the scene to provide help to two of the families, while the third family is staying with relatives. 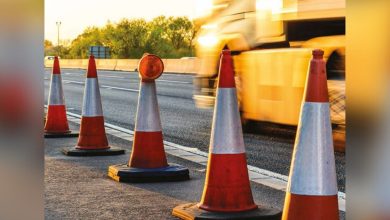 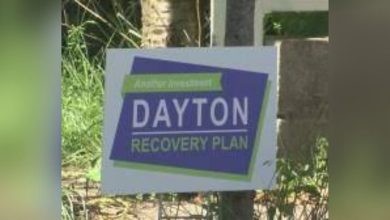 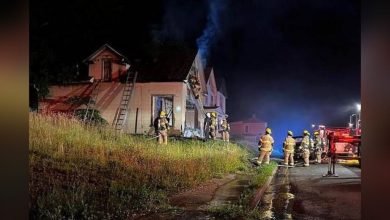