FBI officials say that the 17-year-old girl who went missing after taking a flight from Cleveland to Atlanta has been found safe.

The FBI confirmed on Sunday that Emma Linek, who had been missing since she was last seen leaving Atlanta’s Hartsfield-Jackson International Airport on Tuesday morning, had been reunited with her father.

“17-year-old Emma Linek has been located and is safe. Emma walked into a local police department late this afternoon and has been reunited with her father. FBI Atlanta appreciates the help of the media and public in spreading her picture and for all the information & tips,” the FBI said Sunday afternoon.

Linek, who is also known by the name Zari, arrived in Atlanta, Georgia, on September 6 after taking a flight from Cleveland, Ohio.

According to FBI officials, she was said to have been spotted leaving Hartsfield’s North Daily Parking with an unidentified man at about 10:00 in the morning.

The authorities reportedly said they were concerned about Linek’s safety since she was diagnosed with autism and in need of medicine. 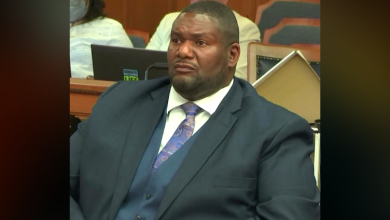