Scioto County, Ohio – A Michigan woman was arrested after being found in possession of a controlled substance during a traffic stop by troopers on Route 823 in Southern Ohio.

The 29-year-old Detroit woman, Porsha P. Taylor, is being held on charges of fentanyl trafficking and possession.

Troopers pulled Taylor over on April 22 for a traffic violation. During a traffic stop on April 22, Taylor was ticketed for speeding. According to the Ohio State Highway Patrol, a drug-sniffing dog led officers to the woman’s car. They found 405 grams of fentanyl inside.

According to police estimates, the fentanyl that was discovered in Taylor’s possession is worth $52,650 on the black market.

The arrest was made as part of Operation BRIDGE, a nationwide law enforcement blitz. 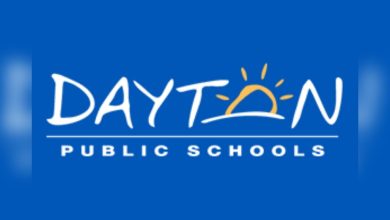 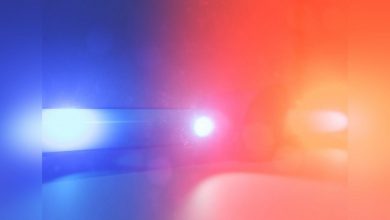 Teenager arrested in connection with armed robberies in D.C.