Dayton, Ohio – A fire claimed the life of a Dayton man on Monday afternoon.

According to dispatch records, firefighters were sent to a residence in the first block of Seminary Avenue at approximately 3:30 p.m.

Responding crews discovered a male body in the home after putting out the fire. According to reports, the body was found on the second floor.

The reason for the fire is still unknown at this time, pending an investigation.

When more details are made public, we will update this article. 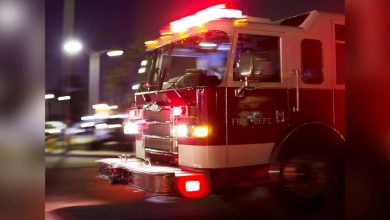 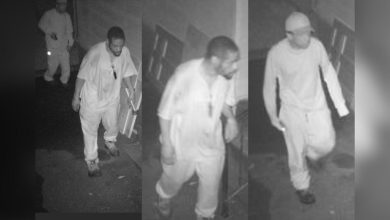 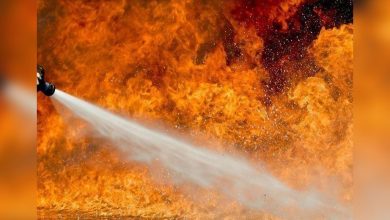 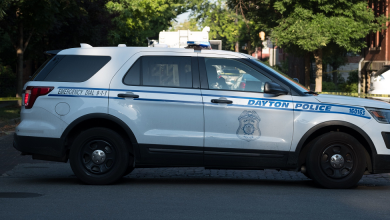